The 924 Carrera was widely reported at the time as being one of the greatest of the Porsche ‘specials,’ but has been overshadowed in history by other models. One of the great supercars of the 1980s, the 924 Carrera was considered by many to have better handling characteristics than Porsche’s flagship 911. The book features interviews with many of those involved with the car at the time, both in Europe and the USA, together with race stories, statistics, and a unique exposé of component failures during racing. Road tests examined the 210bhp, 150mph road car’s performance, magazines hailed it as one of the greatest Porsche ‘specials,’ and rumour says that the last front-engined models could have threatened the sales of Porsche’s flagship 911, causing the front engined 968 model to be ‘killed off.’ From its early conceptual phase and the 924 Rallye Turbo of 1979, to the prototype 924 GTR/P that tested at the Paul Ricard Circuit and went on to place sixth at Le Mans in 1980, this book records the model’s evolution to excellence, based on extensive research in Porsche AG’s own archives. It covers the 406 Homologation models, built to qualify for Le Mans, and the 59 very special competition models, as well as the 17 GTR racing models. With race details covering Europe and the USA, from the Sports Car Club of America production D racers, to the GTO and Trans Am class 924 GTRs of the mid-80s, this is the first time that the full history of this rare supercar has been told. Covers Porsche 924 Turbo Rallye, 1978/79; Porsche 924 Carrera GT/GTS/GTP/GTR, 1979/80/81. (PUB 04/2015, Autor: Roy Smith, Idioma: Inglês, 320 págs, capa dura, 25X25 cms, 408 fotos) 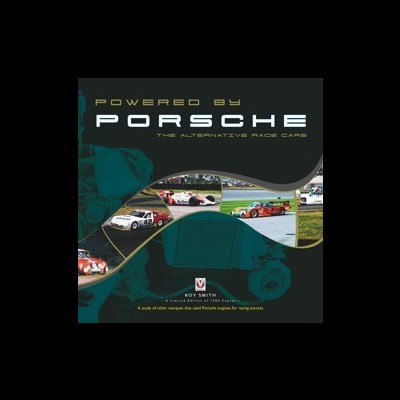 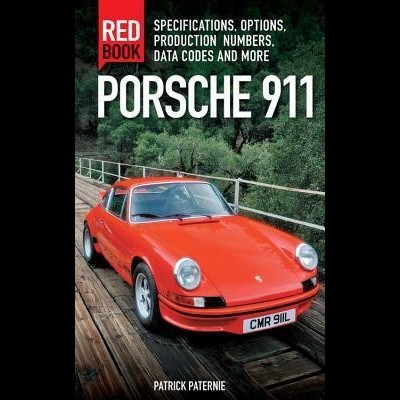