By 1945, at the end of a long war, Britain was desperate for new buses and coaches. The manufacturers who had built them in the 1930s had been diverted to war production for the duration and only tiny numbers of buses were made. Older buses were patched up and kept going long beyond the end of their normal lives because there was no alternative. So by the time the government permitted bus production again an almost insatiable demand had built up, and many companies new to making buses came into the business, so that the later 1940s and the 1950s saw a fascinating variety of different types reaching the market. In this book the manufacturers - large and small - are dealt with in A-Z order: AEC, Albion, Atkinson, Austin, Bedford, Bristol, Commer, Crossley, Daimler, Dennis, Dodge, Foden, Ford, Guy, Jensen, Karrier, Leyland, Maudslay, Morris-Commercial, Rowe, Rutland, Seddon, Sentinel, Thornycroft, Tilling-Stevens, Trojan, Vulcan. The author gives a brief history of each and then provides individual coverage of the models produced, using original material from brochures and advertisements for the illustrations, not only to identify the vehicles but also to give the flavour of the times when they were to be seen going about their business. A companion volume to British Lorries 1945-1965, this is not only a reliable and comprehensive reference book but also via its illustrations a pleasing evocation of earlier times on Britain’sroads and streets. (PUB 01/202, Autor: James Talor, Idioma: Inglês, 196 págs, 27X21 cms, capa dura, fotos) 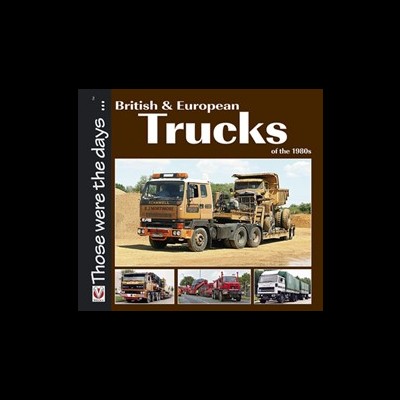 British and European trucks of the 1980's 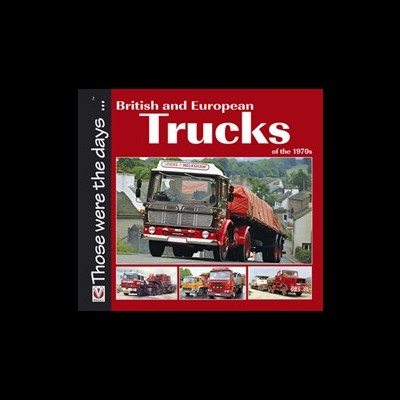 British and European Trucks of the 70's 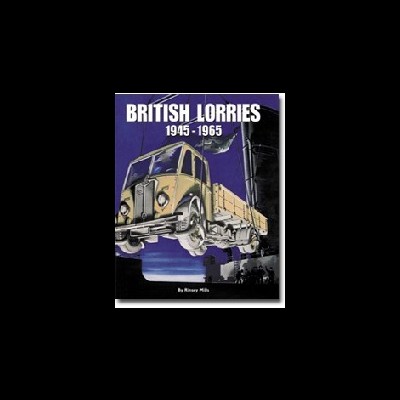