Shadow: Magnificent Machines of a Man of Mystery

Enigmatic American Don Nichols, D-Day paratrooper, Army counter-intelligence officer and controversial entrepreneur, went on to create a racing marque that seems as cloaked as the man himself.

Shadow was the only US-based team to win a Can-Am championship, and one of only three to score a victory in Formula 1. Yet history lavishly celebrates his nominal rivals Dan Gurney and Roger Penske, while Nichols has long remained, yes, a shadowy figure — despite staying the difficult international course far longer, for 11 racing seasons, 1970 to 1980.

* First-ever book revealing the whole story of the iconic ‘black’ Shadows and the Shadowman who made it all happen.
* Coverage of the Can-Am years occupies the book’s first half, starting with the jaw-droppingly radical, low-line car of 1970 and culminating in the championship winner of 1974.
* Formula 1, 1973-80, fills the book’s second half, highlighted by Alan Jones’s 1977 Austrian Grand Prix victory.
* Also included are sections on Shadow’s Formula 5000 and second-generation Can-Am efforts. 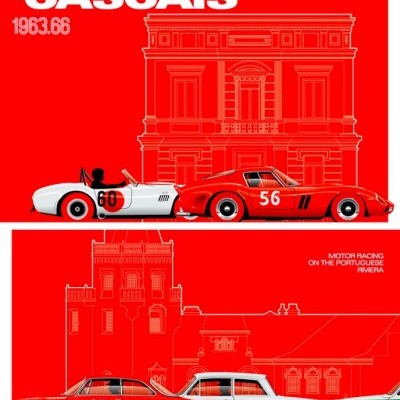 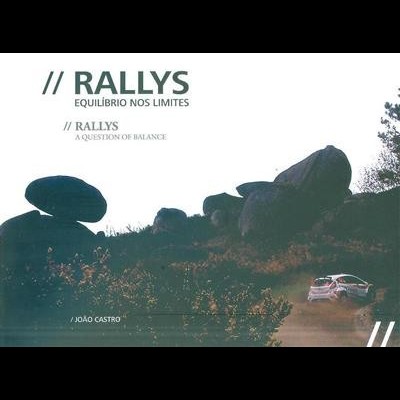 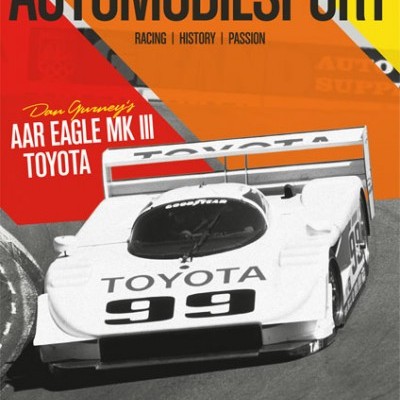