Ferrari 312 P: One of most beautiful racers

With racing cars being built mainly for performance, only few of them combine this with admirable beauty. Ferrari’s model 312 P is definitely such an example - thanks to the work of its designers Giacomo Caliri and Edmondo Casoli, but also Enzo Ferrari, who tried to stop the team adding wings or other aerodynamic additions to its beauty - even if they might have improved the car’s performance.

The 312 P was built by the Maranello company for the 1969 World Sportscar Championship and powered by a stunning 3-litre V12 engine. A short development period and a small budget led to a season of mixed results where, except in Monza and at Le Mans, only one car was sent to the races to take on all the other teams. Its official career ended when the bigger 5-litre 512 S came for the 1970 season to fight the Porsche 917s.

This book by Gianni Agnesa tells the story of the car - of which only three examples have been built - in every detail, from the very first test, through every race they did with the factory team or later when the North American Racing Team took over the cars. It gives short portraits of the drivers of the 312 P, such as Chris Amon, Mario Andretti, Pedro Rodríguez, Peter Schetty, Mike Parkes, Tony Adamowicz, Chuck Parsons or Sam Posey. The 264-page volume takes us right up today and the one example that is still used on some historic events. The large-format, high quality book produced by McKlein comes in a slipcase and is illustrated by many previously unseen images. 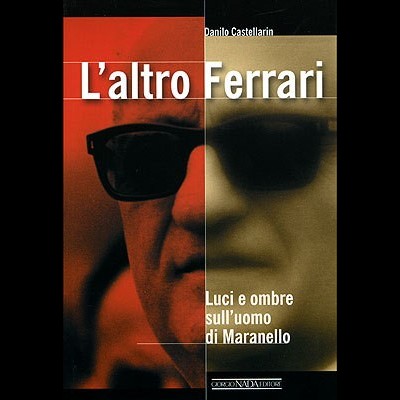 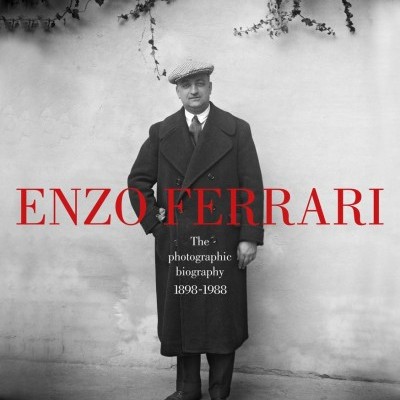 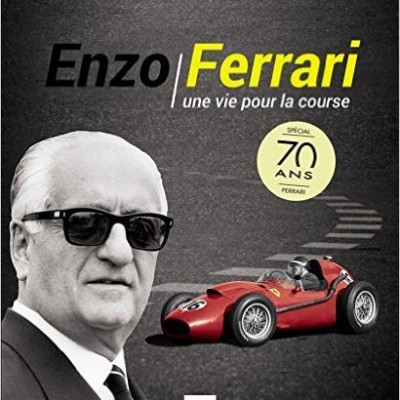 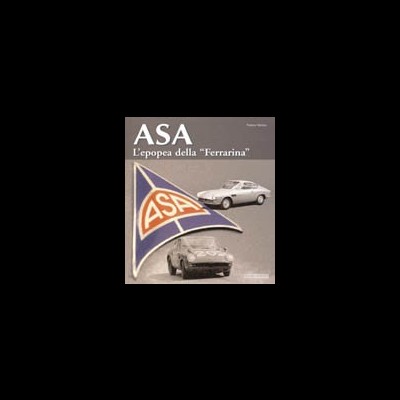