May 2005 marks the 50th anniversary of the death of Alberto Ascari and July the 80th year since his father, Antonio, lost his life in a fatal accident. Alberto was the last Italian driver to win the Formula One World Championship, which he did in 1952 and repeated the feat a year later, driving Ferraris. A tragic yet banal accident at Monza on 26 May 1955 brought Alberto Ascari’s life and career to an abrupt halt, during which he had first raced motorcycles and then cars for Maserati, Ferrari and, finally, Lancia. His father Antonio was a motor racing ace and a star of the 1924 and 1925 seasons at the wheel of the Alfa Romeo P2, in which he died at Montlhéry during the Grand Prix of France Cesare De Agostini, who had already written a biography on the two Ascaris back in 1968, has reconstructed their dramatic story with the help of new and much deeper research and gives us another, particularly absorbing portrait of the two personalities. Illustration research, which produced over 200 pictures and documents, is by Gianni Cancellieri, as is the meticulously assembled list of the two champions’ racing results. Cancellieri has also compiled a similar list of the motor racing results for the book recorded by Alberto’s son and Antonio’s grandson, Tonino. He competed in a number of minor races in the Sixties with some creditable placings, before retiring from the sport in which his father and grandfather were such stars. (PUB , Autor: Cesare De Agostini, Idioma: Italiano, 208 págs, capa dura, 25x25 cms, 200 fotos) 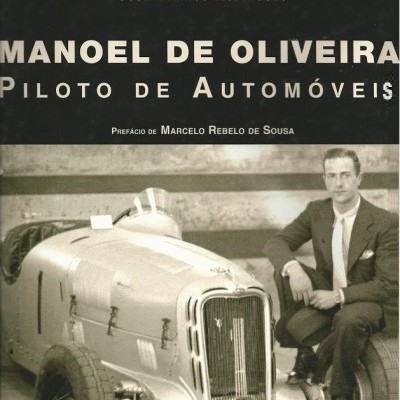 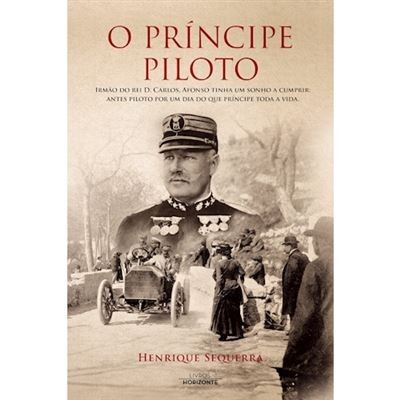 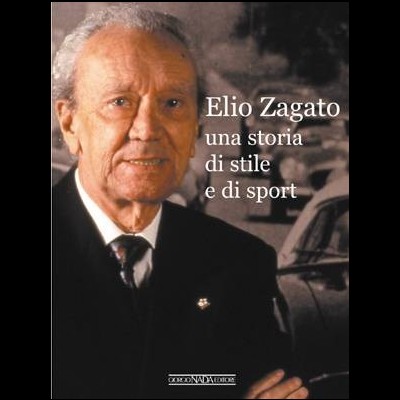 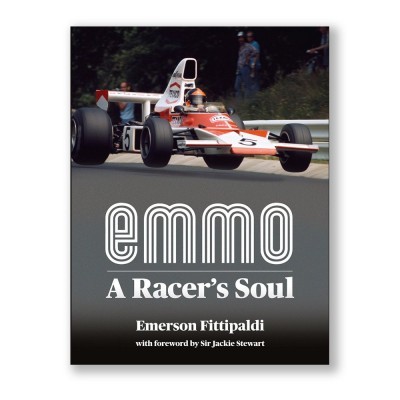