The Bentleys built by Rolls-Royce during the 1930s after their surprise takeover of Bentley Motors early in the decade proced to be an extraordinary success for the company. This success was due to the performance and manners of the cars, to the excellence of their engineering and construction, to the wonderfully attractive coachwork offered, and to the association with the Illustrious Rolls-Royce reputation. The new 3½ Litre Bentley of 1933 fully matched up to the inspired slogan "The Silent Sports Car" that Rolls-Royce gave it, and although considerably more expensive than its competitors it sold better than any of them. It appealed not only to the discerning sporting motorist but also to those who wanted a smart town car that doubled as express weekend transport. It was the right car for all occasions and the right car to be seen in. The Bentley was a favourite of coachbuilders too, and for years during the mid-1930s more firms exhibited coachwork on the Bentley chassis at the London Motor Show than on any other marque. The greatest accolade came from W O Bentley himself, who pronounced the 3½ Litre the best car that had ever borne the Bentley badge. After outlining the story of Bentley Motors and the Rolls-Royce takeover, the author give a thorough account of Rolls-Royce's search for a car with which to relaunch Bentley before the earlier glories of the name began to fade. Then he provides a detailed technical analysis of the 3½ Litre, covering every aspect of the chassis, running gear, engine and transmission. This is followed by equivalent coverage of the succeeding 4¼ Litre and the short-lived Mark V. Each of these receives comprehensive treatment, with information on differences from previous models, revisions and production changes, the range of bodies available from coachbuilders, performance and behaviour, and appearances in competitive events. The history of the Derby-built Bentley is rounded off with a review of the late experimental versions, the Paulin/Embiricos car and the Corniche. For owners, present and prospective, there are chapters on using the cars today and on the practicalities of ownership, including advice on parts availability, maintenance and preservation. In its thorough examination of these most desirable cars, this book provides a rich store of knowledge for the many owners and enthusiasts who care passionately about them. (PUB 03/2003, Autor: Nick Walker, Idioma: Inglês, 160 págs, capa dura, 27X21 cms, 210 fotos) 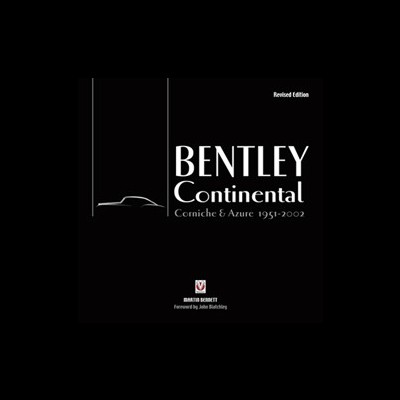 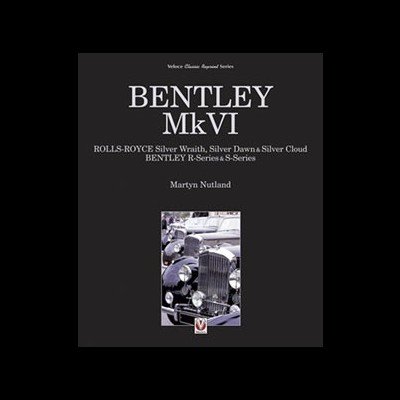 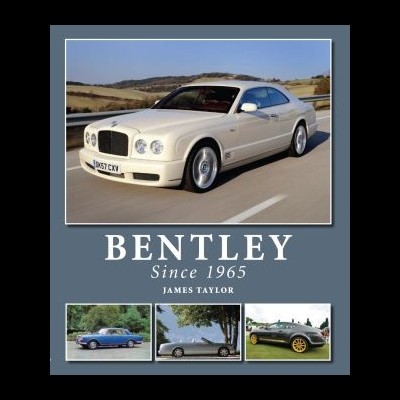 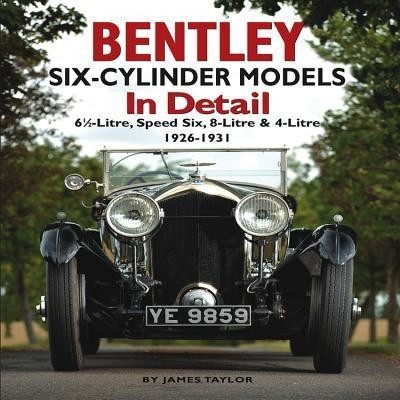