Healey : The Men and the Machines

Born at the end of the 19th century, Donald Healey was a Cornishman from Perranporth who made a major impact on motoring, motor sport and the motor industry.

In the 1920s and 1930s he became a national hero for his successes in motor rallies, taking numerous prizes in European rallies and even winning the Monte Carlo rally in 1932 in a 41/2 Litre Invicta. In that same decade he was lured to Triumph, for whom he designed a successful and nicely styled new range of models as well as the wonderful but ill-fated 8-cylinder supercharged Dolomite.

After the Second World War he brought his lifetime ambition to fruition by launching the Healey motor car, starting with the Westland Tourer and the Elliot Saloon, which were the fastest road cars of their time, followed by the Tickford saloon and the stark Silverstone roadster. But he didn't stop there: his next coup was the Healey 100, a prototype of which the boss of Austin saw on the Healey stand at Earls Court and immediately pounced on, making a deal with Healey that would result in the Austin-Healey 100, manufactured and sold by Austin. The rest is history, with the immortal 100 developed into the 100/6 and the 3000, and alongside them the perky Austin-Healey Sprite.
This book is a comprehensive history of the life and work of Donald Healey, in business, in dealings with customers and colleagues, as a competitor in motor sport, and as a car designer and manufacturer, written by an American devotee of British sports cars whose indefatigable research has turned up many new stories and countless previously unseen photographs, all with the collaboration of the Healey family. 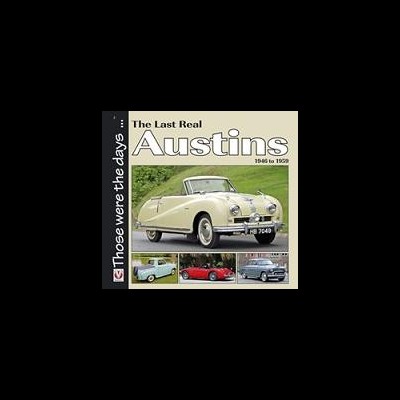 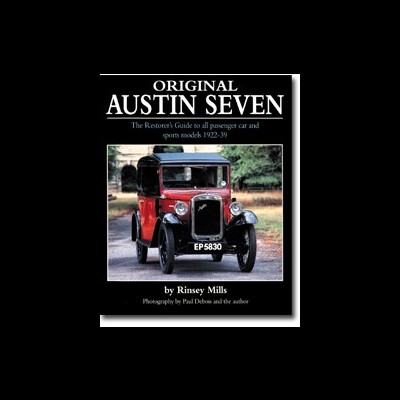 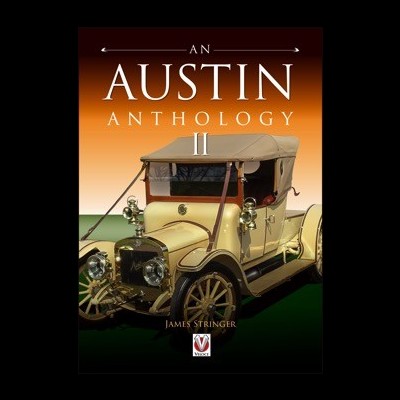 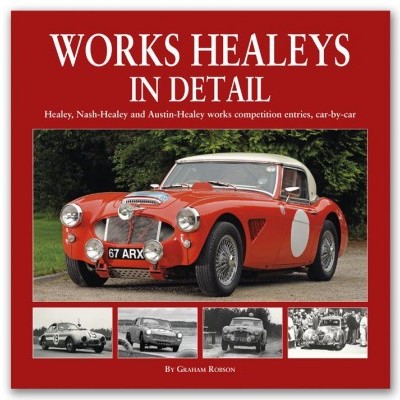