The works Minis had a long and distinguished competition history between 1959 and 1970, when British Leyland bosses closed the Abingdon Competition Department. The car started its competition career chasing class awards with the diminutive 850cc Mini, but once race car designer John Cooper persuaded BMC that they should build a hot version, the Mini Cooper was born and things moved up a gear. With the introduction of the Mini Cooper S, the car soon became a world beater. Winning the 1964 Monte Carlo Rally in the hands of Paddy Hopkirk was a watershed moment which the Abingdon team repeated three times.

During that 11-year period, 77 works Minis were built, competing in more than 300 events, most of them international rallies. The 1969 season, when the works Minis went racing, is also covered, along with the rallycross events.

The book covers each one of those 77 cars which, in their distinctive red and white paintwork, were a force be reckoned with wherever they competed.

Build details of every car are provided, drawn from factory build sheets, with information also on when cars were reshelled and identities swapped. The details of the events entered and the drivers are the result of analysing hundreds of contemporary race and rally reports.

The result is the most in-depth study of the works Minis ever published, made possible by years of research by Robert Young, a lifelong Mini enthusiast. As the Mini Cooper Register’s ex-works registrar, club chairman and for many years archivist, he is well placed to write with authority. A proud owner himself, he has intimate knowledge of the little red cars. 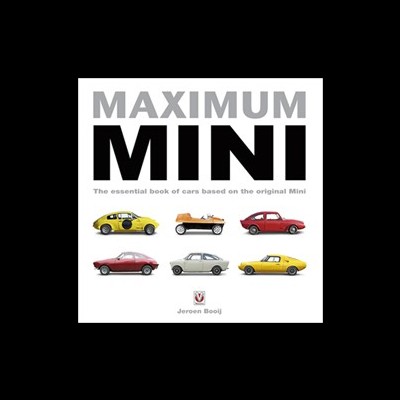 Maximum Mini - Cars based on the original Mini 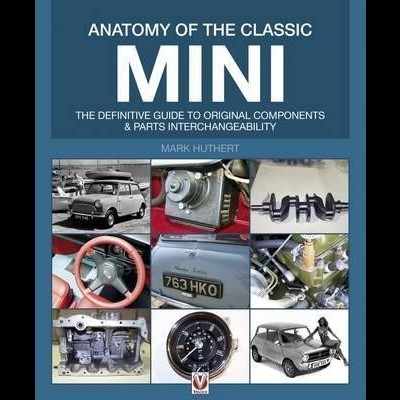 Anatomy of the Classic Mini 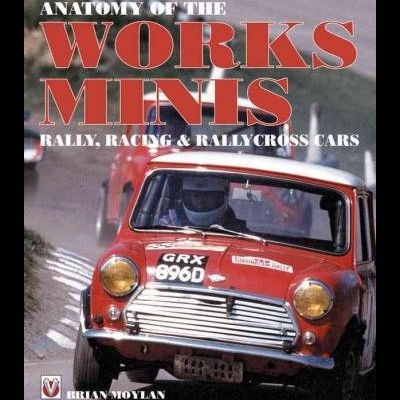 Anatomy of The Works Minis 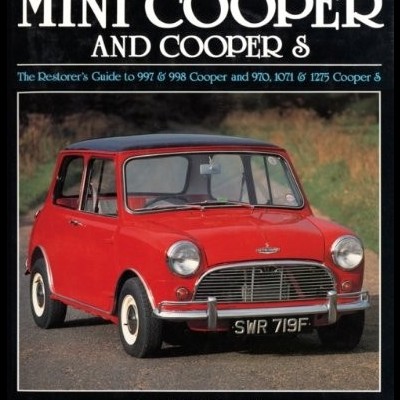